The loss of the four young men is extremely sad and we share grief of their families – British journalist
Read: 946 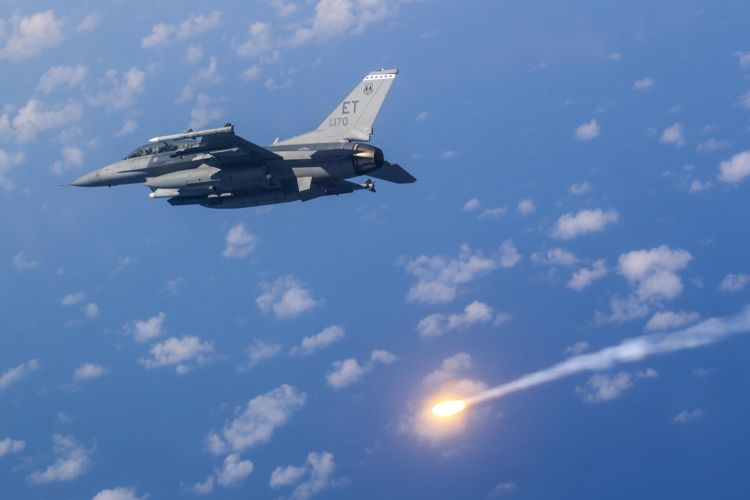 A US F-16 fighter jet accidentally dropped an inert bomb during a training flight in Japan’s Aomori Prefecture, Chief Cabinet Secretary Yoshihide Suga told a news conference on Thursday, Eurasia Diary reports citing Tass.
"We demanded the US make every effort to avoid similar incidents," Suga stressed, noting that Washington was reprimanded over the incident.
Earlier reports said the F-16 dropped a dummy bomb outside the zone of training flights. No injuries have been reported.
Minor aircraft incidents have been on the rise in Japan over the past years, which causes serious concerns among the population. These incidents are often related to US aircraft deployed to Japan, but sometimes they involve the country’s Self-Defense Forces.