Ex-PM Medvedev speaks about his relations with Putin
Read: 682

Brazil’s ex-president could be freed after top court ruling 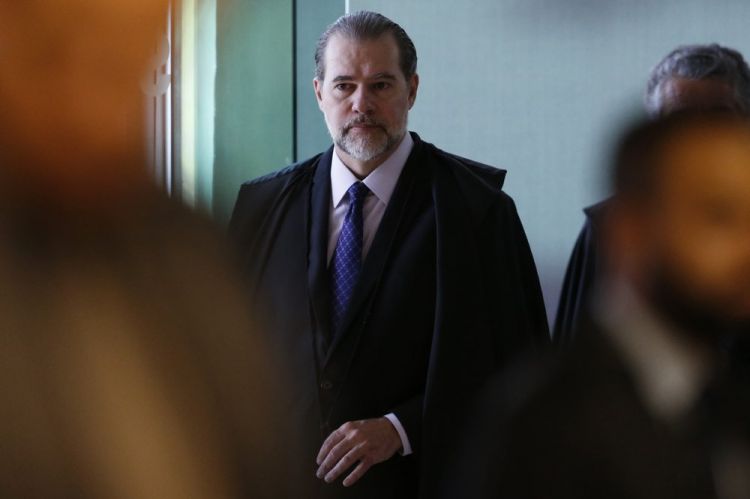 The court decided in a 6-5 vote late Thursday that a person can be imprisoned only after all appeals to higher courts have been exhausted.

The decision appears to cover Da Silva, whose attorneys said they will request his release Friday. That move will initially depend on a judge based in the southern city of Curitiba, where the former president is jailed.