Ex-PM Medvedev speaks about his relations with Putin
Read: 615

Russian T-14 Armata tank could be transformed into nuclear weapon - US
Read: 554 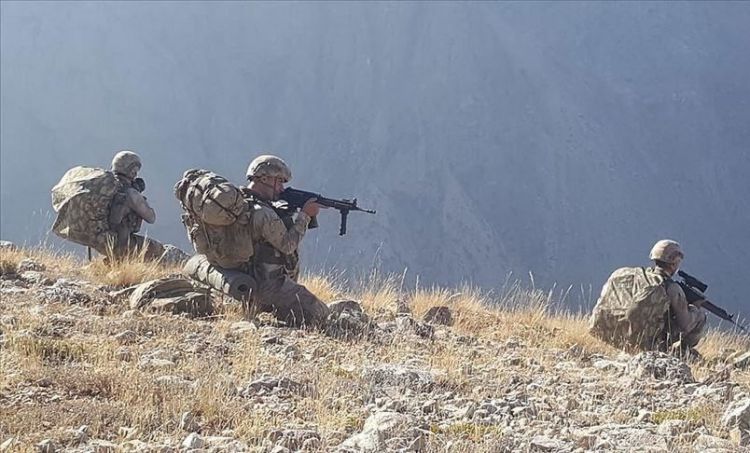 The statement said the operation will be carried out in the countryside of Diyarbakir, Bingol and Mus provinces to neutralize terrorists in the region.

Over 400 PKK terrorists were "neutralized" in northern Iraq over the past four months, according to the ministry.

In its more than 30-year terror campaign against Turkey, the PKK -- listed as a terrorist organization by Turkey, the U.S. and the EU -- has been responsible for the deaths of 40,000 people, including women, children and infants.