Russian T-14 Armata tank could be transformed into nuclear weapon - US
Read: 695 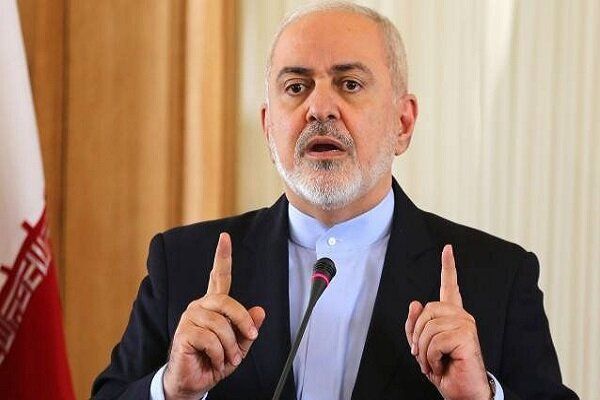 Foreign Minister Mohammad Javad Zarif says while Iran has taken the next step to further reduce its commitments under the 2015 nuclear deal, also known as the Joint Comprehensive Plan of Action, the door to negotiations to salvage the deal is still open, Eurasia Diary reports citing Mehr News.

“We have taken the fourth JCPOA step. We had made it clear that if the measures of other parties do not yield results, we would take the next steps to scale back our commitments under the deal," Zarif said on Friday upon arrival in Turkey to attend the 24th meeting of the Council of Foreign Ministers of the Economic Cooperation Organization (ECO).

"We started talks from the first day and did not say no to the talks," he added, stressing that Tehran will hold talks with the parties willing to help preserve the pact.

"We will hold talks with those parties interested in preserving the JCPOA; the French will continue their consultations on the issue, and we will leave the door open for negotiation and understanding," Zarif noted.

In 2015, Iran and six major powers (five member states of the United Nations Security Council — Russia, the United States, France, the United Kingdom and China — and Germany) agreed on the final Joint Comprehensive Plan of Action, which particularly stipulated the removal of sanctions imposed on Tehran over its nuclear program.

Following the US’ unilateral withdrawal from the pact in May 2018, and the other parties’ failure to live up to their obligations to secure Iran’s economic benefits from the JCPA, Tehran has started to reduce its JCPOA commitments in two-month phases.

Earlier this week, Iran restarted enrichment at its Fordow nuclear facility as the fourth step away from the 2015 accord.