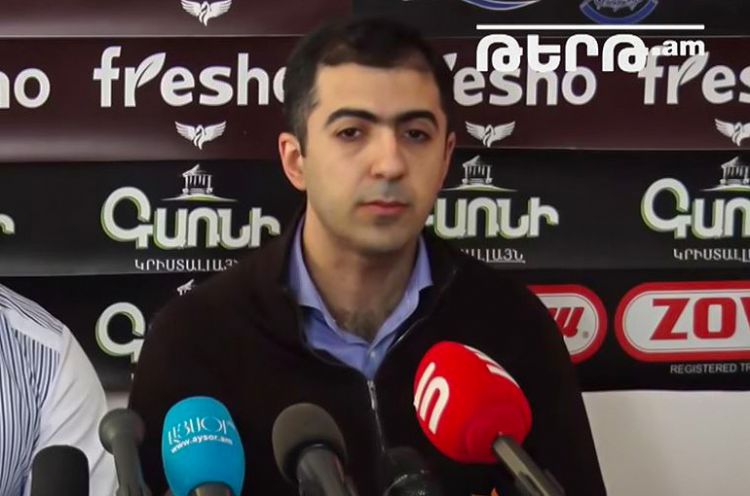 Aram Orbelyan said they have enough evidence to insist that Kocharyan is being kept in custody "without legal grounds".

″The detention is unlawful, and as long as it is in place, we will be investing all the necessary efforts in that direction. He [Robert Kocharyan] must be in freedom,″ he told reporters.

″We were initially convinced that the case could not be taken under proceeding. None of the facts indicated [in the case records] serves as grounds for an indictment. None of his actions constitute a criminal offense as there isn't any incriminating evidence when it comes to the human losses, [presidential] elections and dispersing demonstrations,″ Orbelyan said.

A Yerevan district court on Thursday turned down a motion to release the former president on bail, upholding the arrest as a sufficient guarantee against the ″obstruction of justice″.

Kocharyan, who completed his second term of presidency in April 2008, is facing charges over breaching Armenia's constitutional order in the period of the March 1-2, 2008 deadly post-electoral unrest.