Turkey made decision - IS fighters will be repatriated to Europe from Monday | Eurasia Diary - ednews.net

Russian diplomat warns with return of Cold War by race for military dominance in Europe
Read: 516

III ANIMAFILM ANNOUNCES THE PARTICIPANTS OF THE COMPETITION PROGRAM
Read: 441

WHO extends state of emergency over coronavirus pandemic for another 3 months
Read: 392 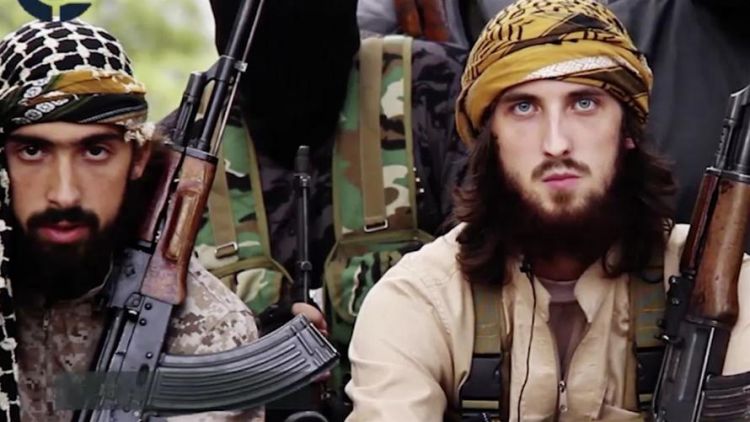 Turkey has vowed to make good on its promise to send foreign Islamic State fighters back to their home countries as soon as Monday, warning European nations that it does not matter whether the former militants are welcome at home or not, Eurasia Diary reports citing Euronews.

Interior Minister Suleyman Soylu said on Friday that militants captured during its military incursion in northern Syria - where many former IS fighters were being held in prisons after being captured by Kurdish forces - would be repatriated.

Turkey has long criticised its European allies for refusing to take back Islamic State fighters who are their citizens, and claimed that it will send them back even if their citizenship has been revoked.

"We are telling them: 'We'll repatriate these people to you', and we are starting as of Monday," Soylu said.