Russian T-14 Armata tank could be transformed into nuclear weapon - US
Read: 682

Ex-PM Medvedev speaks about his relations with Putin
Read: 672 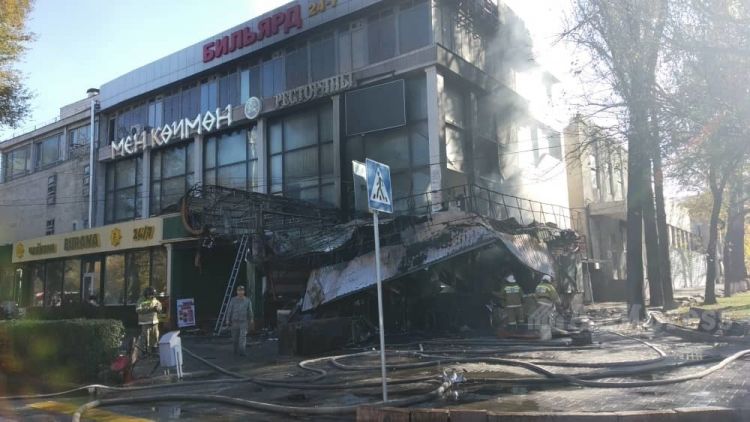 Seven injured, including two children, continue to receive treatment at hospital. They are under medical care, all necessary medicines are provided, the statement said.

3 other injured were discharged from hospital in satisfactory condition.

15 people were injured and one woman died after the blast occurred in the fast food cafe on November 8. According to preliminary reports, 2 gas cylinders exploded.