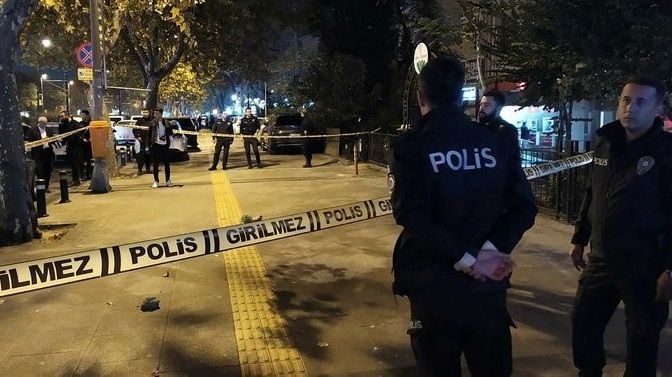 Aierken Saimaiti, who is involved in high-profile probe into withdrawal of $700 million from Kyrgyzstan, was severely shot wounded in Istanbul, Turkey at a cafe, Eurasia Diary reports citing AKIpress.

The incident occurred on November 10 evening at 20.40 at the cafe located in the hotel on the Millet street, Turkish media report.

The injured was hospitalized, and died of his injuries.

The victim was a businessman involved in customs registration. The police do not rule out that he had "financial difficulties".

An SUV with fake consular plates was found near the scene.