The attack of Armenian military was this time a military answer to the peaceful speech of the Azerbaijan President Ilham Aliyev in the UN - Turkish Professor
Read: 437

Mumtaz Soysal, 90, was one of Turkey's top constitutional experts and in 1994 served as foreign minister 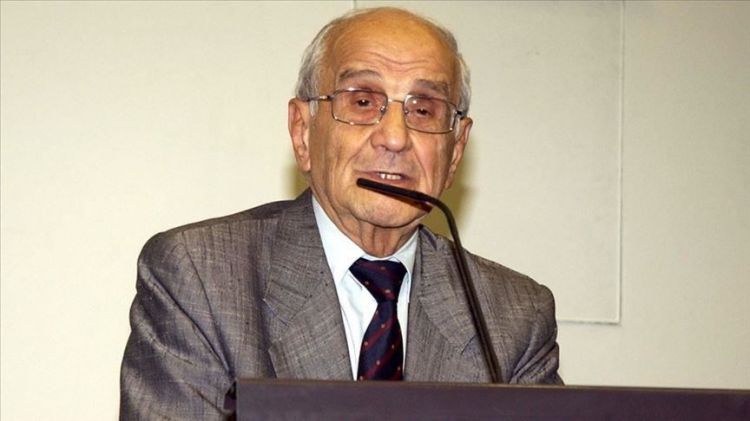 Turkish constitutional law scholar Mumtaz Soysal, a onetime foreign minister, passed away on Monday. He was 90 years old.
Eurasia Diary reports citing Yeni Shafak that Soysal had been undergoing treatment for various ailments, according to press reports.
Born in 1929, Soysal was one of the most prominent figures in Turkish constitutional law.
A graduate of the venerable Galatasaray High School in Istanbul, Soysal continued his studies of political science and the law at Ankara University in the nation’s capital.
A longtime professor of Constitutional Law at Ankara University, Soysal also served as head of the Mediterranean Community Research Council, vice chair of Amnesty International, and constitutional consultant for the Turkish Republic of Northern Cyprus (TRNC) in negotiations over the divided island.
In 1978, he was the first-ever recipient of the UNESCO Prize for Human Rights Education.
In 1971, he was detained and arrested by the Ankara Martial Law Command, and also worked as a columnist for various newspapers.
A member of parliament from 1991 to 1999 under two different parties, in 1994 he served as foreign minister for several months under the government of Prime Minister Tansu Ciller.