Murderer of Soleimani killed in US plane downing in Afghanistan
Read: 2711

Why does the president want to create a Russian Wikipedia? 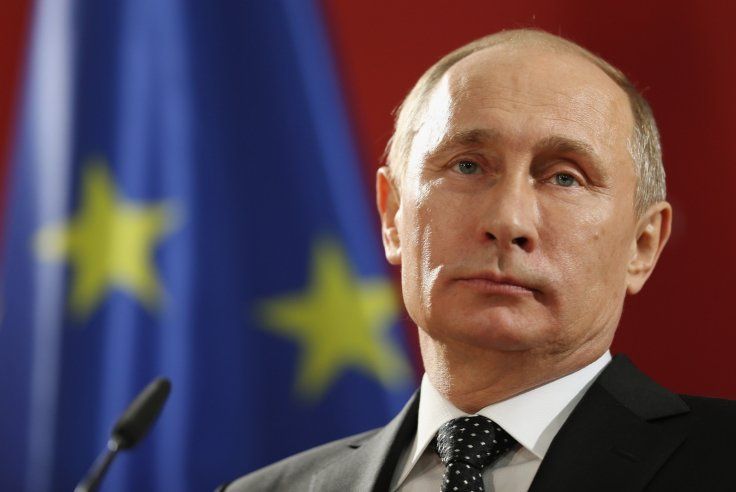 President Vladimir Putin attended a meeting of the Russian Language Council at the Kremlin a few days ago and made several very significant statements. First, he said that the Russian language is under attack by “cave-dwelling Russophobes” and nationalists. Second, he said the Russian language constitutes a form of soft power. Third, he expressed his views of Wikipedia.
“It would be better to replace it (Wikipedia) with the Great Russian Encyclopedia in electronic form,” he said. “At least this would be credible information.”
This sparked an immediate uproar on social networks consisting of the usual unwholesome mix of fear, humor and feigned indifference. Bloggers, referring to the president as “Gramps” — a moniker that has been in vogue for the last couple of years — pointed out that Putin is out of touch with the real world and modern technologies — an allusion to the well-known fact that he makes no more than occasional use of smartphones and the Internet.
Even the usual jokes, though, were tainted by the knowledge that the Russian authorities are capable of anything, including blocking Wikipedia — or at least trying to block it. Of course, it is possible to circumvent such barriers, as happened when the government tried to shut down the Telegram messenger service, but that whole struggle is unpleasant and wearisome.
A couple of days later, presidential spokesman Dmitry Peskov put those worries to rest when he said: “What the president and several other speakers meant was that, with all due respect, there are no guarantees concerning the information published and regularly updated on Wikipedia.”
“There can be no question of any prohibitions or obstacles to accessing Wikipedia,” he added.