Gaza pardons 57 detainees - among who was a journalist | Eurasia Diary - ednews.net

Gaza pardons 57 detainees - among who was a journalist 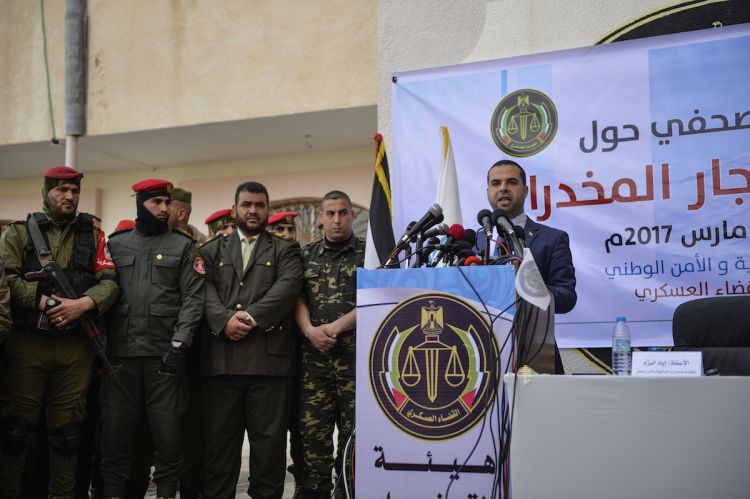 Ministry of Interior in the Gaza Strip yesterday pardoned 57 citizens detained as a result of various security issues “in order to enhance positive internal atmosphere”, a spokesman announced, Eurasia Diary reports citing middleeast monitor.
In a statement, a copy of which sent to MEMO, the ministry said: “The Ministry of Interior and National Security has decided to pardon 57 of those arrested and sentenced for various security issues in response to a call from the parliament.”
Ministy spokesman Iyad Al-Bozom said: “The Undersecretary of the Ministry Major General Tawfiq Abu-Naim, issued his direction to release these citizens in an effort to enhance positive atmosphere in Gaza ahead of holding general elections.”
In light of the ongoing internal dialogue among the Palestinian factions, the Palestinian parliament in Gaza called for the interior ministry to release any prisoners who had not been sentenced over security or criminal offenses.
On Sunday, the ministry released the journalist Hani Al-Agha, who was held for more than 40 days after being accused of providing information which harmed public security and which has nothing to do with the nature of his work as a journalist.