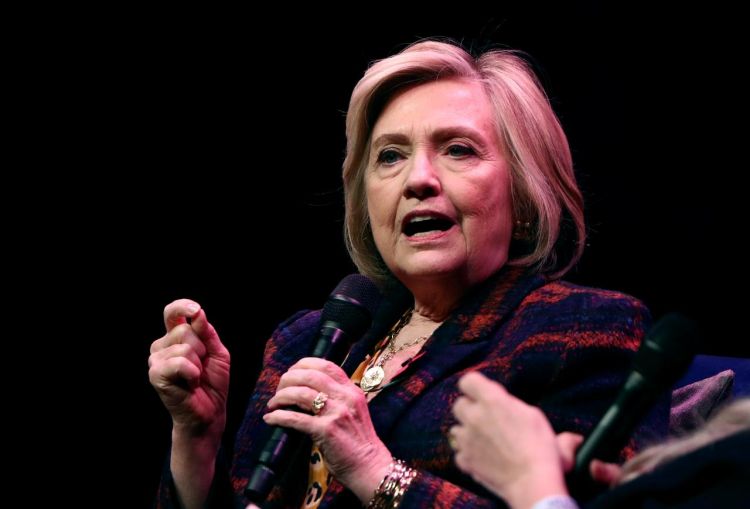 Britain has accused Russia of meddling and trying to interfere in western elections. Moscow has repeatedly denied any meddling and says the West is gripped by anti-Russian hysteria.

Clinton, who has accused Russia of interfering in the 2016 Presidential election which she lost to Donald Trump, said Britons deserved to see the report before heading to the polls.

“I find it inexplicable that your government will not release a government report about Russian influence. Inexplicable and shameful,” she told the BBC.

“Every person who votes in this country deserves to see that report before your election happens.”