daily news
When Real Madrid or Barca knock on the door the other clubs must tremble - Guardiola on Sterling transfer
FAO official: Azerbaijan can help other countries as donor
Turkish F-16s intercepted by Russian forces in Syria
Baku to host Fintech Summit 2020 exhibition on financial technologies
Iran counts votes in election stacked in favor of hardliners
Russia grants $500,000 for UN project to upset weapons supplies to terrorists
Blue Brexit passports to be issued from next month
Twitter Suspends 70 Accounts With Pro-Mike Bloomberg Tweets
﻿

Unknown fighter jets tried to attack the Russian air base in Syria
Read: 1146

After returning from Khojaly, I started drinking... - British journalist: We sympathized with the Armenians
Read: 387

II Baku Summit of World Religious Leaders to be held 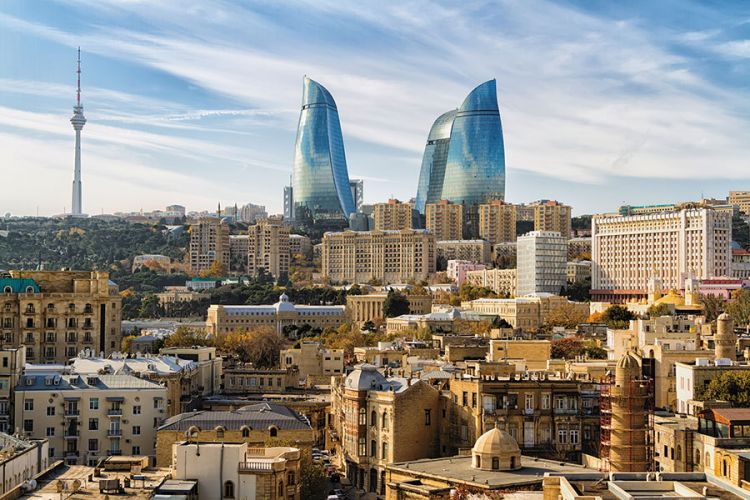 The 2nd Baku Summit of World Religious Leaders will be held in Baku on November 14-15 with the participation of leaders of different religious confessions and sects, political, social, scientific and religious figures of various countries and international organizations, Eurasia Diary reports citing APA.