Unknown fighter jets tried to attack the Russian air base in Syria
Read: 1096

After returning from Khojaly, I started drinking... - British journalist: We sympathized with the Armenians
Read: 378

EU to prolong sanctions against Russia in December - journalist reports 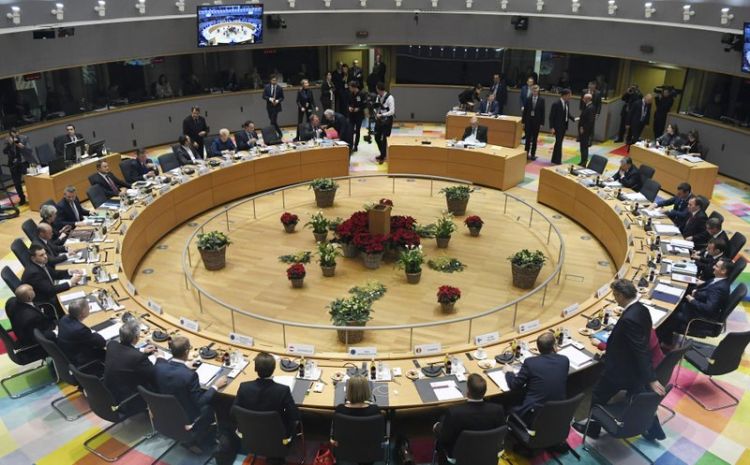