PKK is preparing for being present in Karabakh conflict
Read: 305

Why are Arab countries closing to Israel? - The explaination by Turkish expert
Read: 246 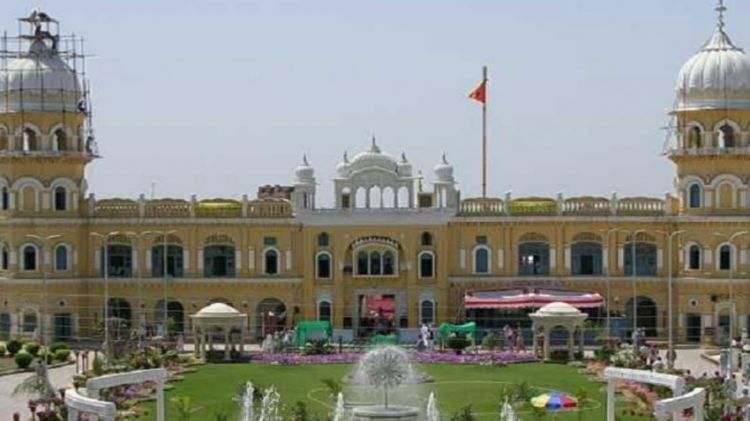 In this regard, the Main Ceremony will be held at Gurdwara Janam Asthan in Nankana Sahib today, for which foolproof security arrangements have already been made to avoid any untoward incident.

Several federal ministers will also join large numbers of Sikh religion followers from world over in the Ceremony.

Meanwhile in his message on the occasion, the Punjab Chief Minister Sardar Usman Buzdar congratulated the Sikh Community on the 550th birth anniversary of Baba Guru Nanak Dev Ji.

The Chief Minister said that Baba Guru Nanak was the best example of religious tolerance and inter-faith harmony, and his birthday is a festival of joy and religious fervour.

Usman Buzdar said that Baba Guru Nanak promoted the message of brotherhood, and that the government welcomes the Sikh Community coming to the Punjab province for attending the birthday celebrations.

Moreover, he said that opening of Kartarpur Corridor has rejuvenated the joys of Sikh community and it is another historic step of the Pakistan Tehreek-e-Insaf (PTI) government for promotion of religious harmony.

The Punjab Chief Minister said that Sikhs are enjoying complete freedom to live according to their faith in Pakistan. He further said that special attention is being paid to the maintenance, renovation and security of Sikh Community’s worship places.