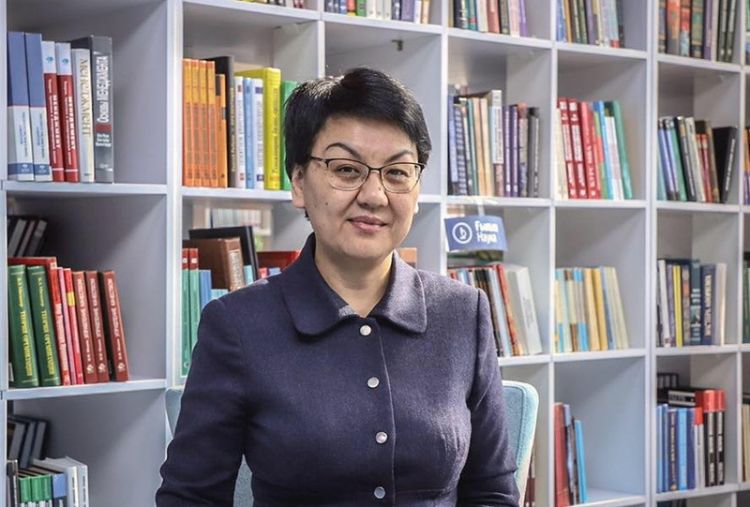 Fatima Zhakypova has been removed from the post of Vice Minister of Education and Science of Kazakhstan by the decree of the government,Eurasia Diary reports citing AKIpress that the press service of the Prime Minister said.

Zhakypova was earlier accused of plagiarism. The check of her doctoral dissertation revealed only 40% of work made by herself.

The Senator Edil Mamytbekov asked the Prime Minister to "get rid of disgrace of work of the Vice Minister".

Zhakypova claims these accusations were not reasonable.

She has been working as Vice Minister since this April. Prior to that, she served as rector of the Academy of Public Administration under the President of Kazakhstan.