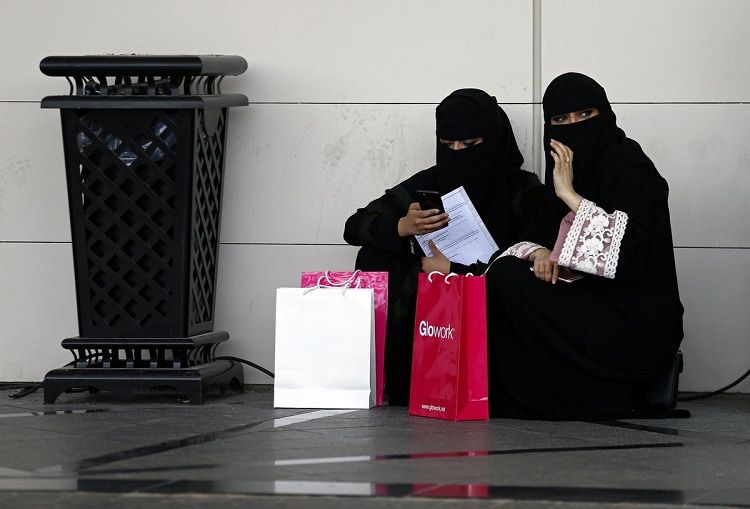 “Don’t forget that excess of anything at the expense of the homeland is considered extremism,” the video warned according to Reuters, which first reported the story. Such “extremist behavior” is grounds for imprisonment and flogging, the government-aligned newspaper Al Watan reminded readers in a follow up report on Monday.

The classification came in stark contrast to the American ally’s aims to rebrand itself as reforming some of its policies and welcoming western tourism and business.

By Tuesday, the oil-rich kingdom was distancing itself from the move.