Russia welcomes US plans to reduce troop size in Afghanistan to 4,000
Read: 583 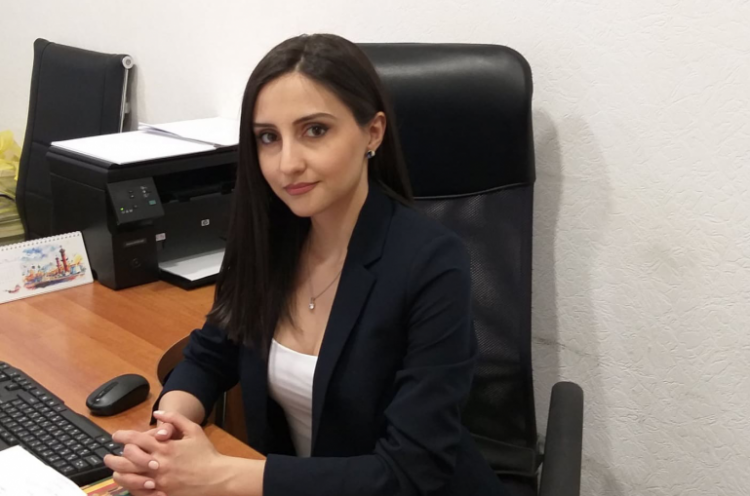 The Armenian authorities’ statements on Nagorno Garabagh (Artsakh) are making our approaches increasingly inarticulate, an expert from the analytical center Hayatsk (Outlook) said Wednesday, accusing the current government of populism.

Commenting on Nikol Pashinyan’s speech at the Paris Peace Forum, Hermine Mkhittaryan expressed her criticism of every remark voiced by the prime minister in addressing both the historical realities and the current authorities policy stance (reflecting their willingness to enter into direct negotiations with Azerbaijan).

“The authorities apply populist approaches everywhere, including to the Nagorno Garabagh issue, whereas the consequences may be irrevocable indeed. Also, Pashinyan’s thesis, [insisting on a] ‘trilaterally acceptable solution’, was a manifestation of populism dominating his speech. This is not the first time the prime minister addresses the issue, and it could have been perceived in the normal light if not the simultaneously voiced statements saying ‘Nagorno Garabaghis Armenia - period’ or ‘Azerbaijan wants its lands without people’, ” she told Tert.am.

The expert also questioned the authorities’ willingness to pursue clear positions. “I think we need to adopt a more consistent and balanced stance on the issue to eventually formulate our position and accordingly build our strategic and tactical steps,” she added.