Over 160 tanks and armored vehicles arrive for Russian Army and Airborne Force
Read: 857 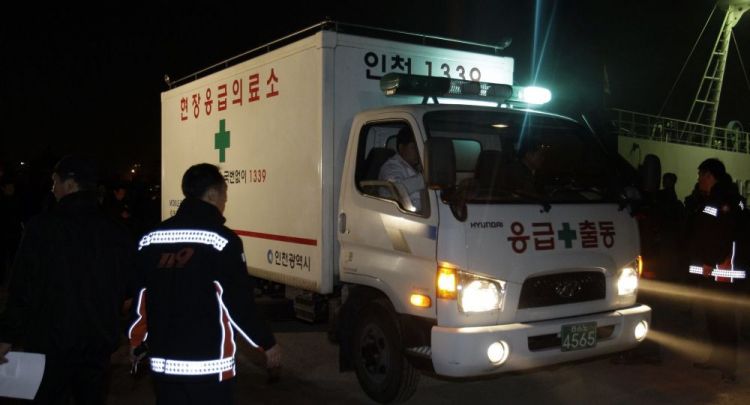 An explosion at South Korea's state-run defence research laboratory on Wednesday killed one person and injured another five, Eurasia Diary reports citing Sputnik.
The explosion took place at the Agency for Defence Development's facility in the city of Daejeon, some 99 miles south of Seoul, the Yonhap news agency specified. The blast reportedly occurred at 4:24 p.m. local time (7:24 a.m. GMT).
The one reported victim was a scientist, and the injured have been hospitalised.
Approximately 120 firefighters have been dispatched to deal with the aftermath of the explosion and discover the causes behind it.
In May, at least two people were killed and four others were seriously injured as a result of a hydrogen tank explosion in the South Korean eastern city of Gangneung, local media reported citing firefighting authorities.