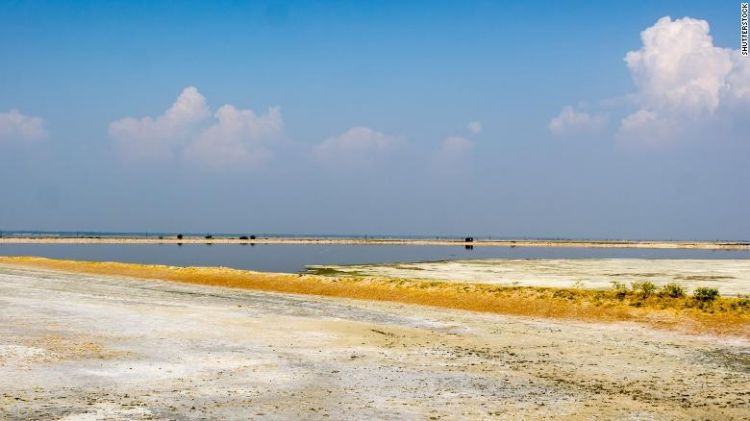 It's a mystery that has baffled officials in India. What killed more than 2,000 birds near the country's largest inland lake?

Locals spotted the carcasses on Sunday along the shores of Sambhar Salt Lake in the northwestern state of Rajasthan, Arun Prasad, the state's Chief Conservator of Forests, told CNN Wednesday.

They alerted state forest officials who found around 2,400 dead birds -- including 20 migratory species that flock to the lake each year.

"The migratory birds travel along a path known as the Central Asian Flyway, which covers regions like Siberia, Mongolia, Iran and Afghanistan," Prasad said.

Images published by CNN affiliate News18 showed bird carcasses scattered over a large area beside the lake, which covers an area of 190 square kilometers (73 square miles) at full capacity.

So far, wildlife authorities haven't established the cause of the deaths. But one possibility is high saline and alkaline levels in the water, in an area where salt is manufactured, according to Ashutosh Arora, a senior official in the state's Animal Husbandry Department.