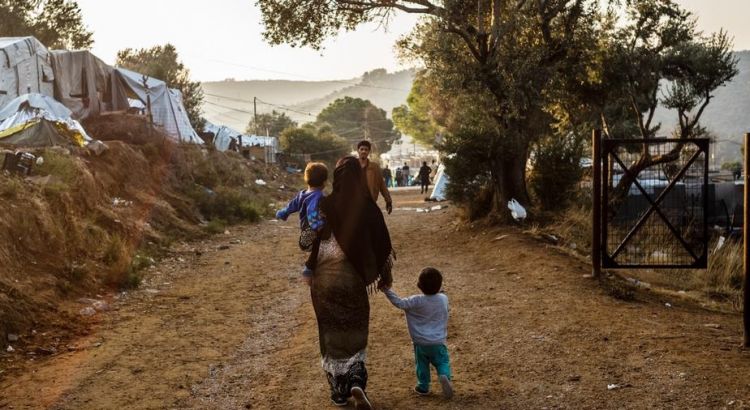 Greece illegally deported about 60,000 migrants to Turkey between 2017 and 2018, according to a report in German magazine Spiegel published on Wednesday evening.

Turkey is accusing Greece of not properly dealing with the asylum status of migrants. Instead, Turkish interior ministry files show that Greece illegally transported 58,283 people to Turkey in the 12 month period leading up to November 1, 2018.

Greece is disputing the accusations, with Prime Minister Kyriakos Mitsokasis saying in a veiled attack on Turkey: "Those people who have used the refugee crisis to their own end should be more careful when dealing with Greece."

This so-called "push back" of asylum seekers is illegal under European and international law. The state is obliged to assess the asylum status of new migrants rather than sending them to another country.

The magazine report also accuses Greece of having been complicit in such push-backs for many years.