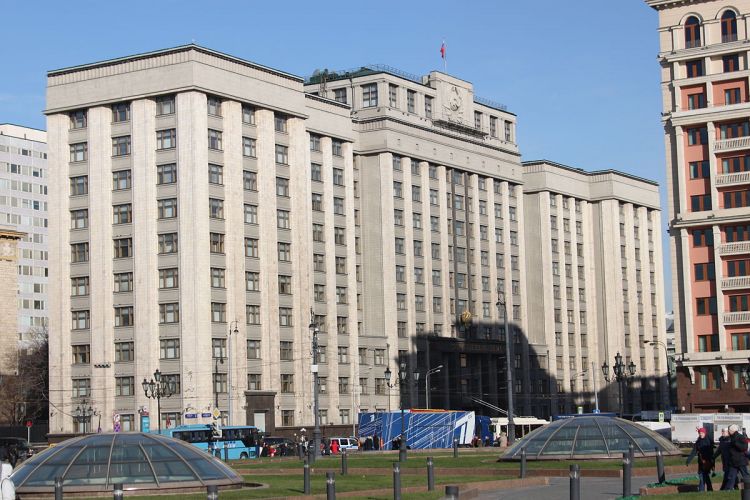 The State Duma adopted a government-sponsored bill prohibiting suspects in terrorism funding from founding NGOs and participating in them in a final third reading on Thursday, Eurasia Diary reports citing Rapsi news.
The document is aimed to amend the federal laws On social associations, On NGOs, On freedom of conscience and On religious associations.
Thus, under the draft law, individuals having their assets frozen because of terrorism allegations would be banned from being founders, participants or members of NGOs.
These amendments, according to the Cabinet of Ministers, would help additionally secure the nonprofit sector against its use for financing terrorist activities.