Conservative Hindus want India's Supreme Court to reinstate a ban on women entering a Hindu temple. In response, the court has promised to set new laws regarding women and religion. 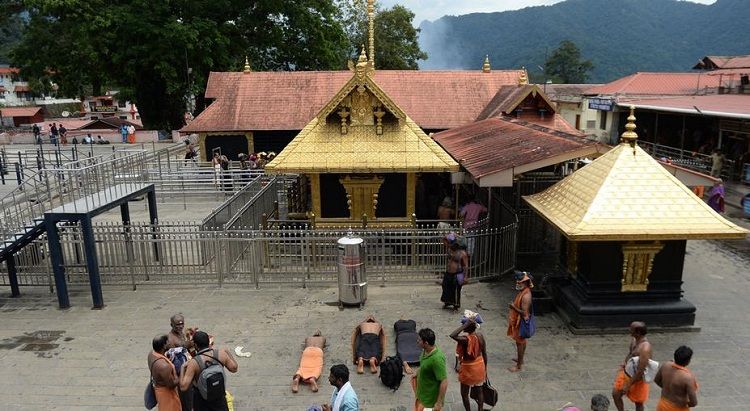 India's Supreme Court will set law on women entering places of worship after it was asked to review a 2018 decision to lift a ban on women entering a Hindu temple in Kerala, Eurasia Diary reports citing Deutsche Welle.

The court said Thursday that it will appoint a seven-judge bench to working on the case.

Chief Justice Ranjan Gogoi said the court was deferring review of its decision on women entering the Sabarimala temple. Instead, it is choosing to focus on larger questions about women and religion in India, including topics such as Muslim and Parsi women entering religious practices as well as genital mutilation.