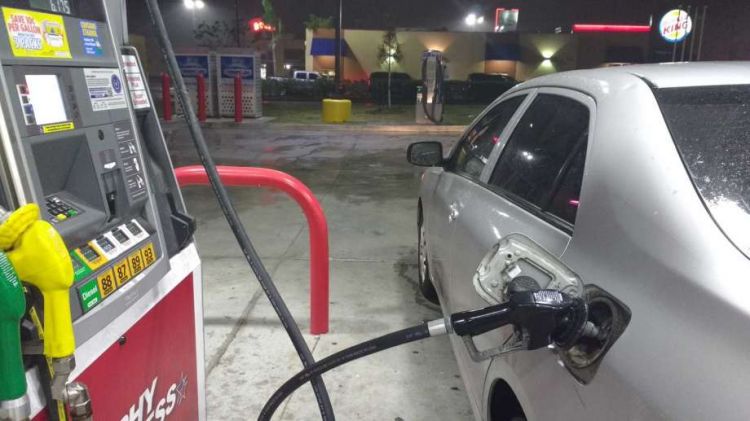 The volume of the first export batch is 1,827 tons.

“The Ministry of Energy of Kazakhstan allocated to the refinery a quota for the export of this oil product in November in the amount of 35,606 tons. This is the largest batch for Kazakhstan this month,” the ministry said.

Since 2011, a ban on the export of light petroleum products has been in force in Kazakhstan. Thus, for the first time since the ban was introduced, the Atyrau Refinery resumed shipping abroad its gasoline.