When Real Madrid or Barca knock on the door the other clubs must tremble - Guardiola on Sterling transfer
Read: 354

Germany's parliament voted on Friday to formally accept most of a climate protection packet. The legislation aims to cut Germany's greenhouse gas emissions to 55% of the 1990 levels by 2030. 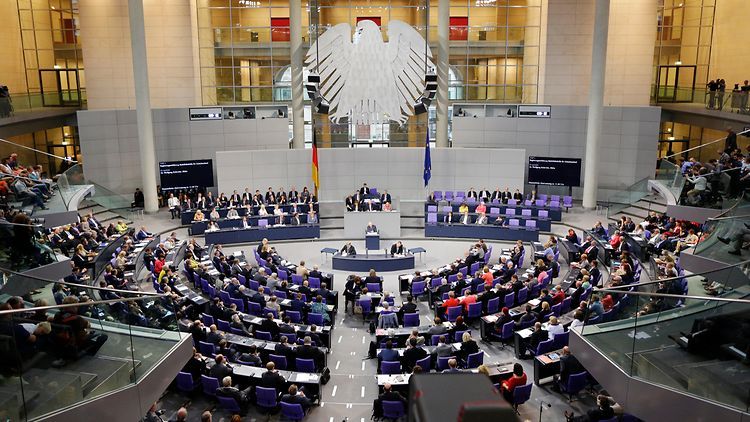 The new legislation will target sectors like energy, transport and housing. It aims to cut Germany's greenhouse gas emissions to 55% of the 1990 levels by 2030. Parts of the so-called "climate packet" still need approval.

"Every minister who doesn't stick to the goals will have to explain themselves to this chamber," said SPD lawmaker Matthias Miersch in parliament. The law will set goals in each government department to reduce CO2 emissions.

Incentives will also be introduced for businesses and agencies who operate in an environmentally friendly way.

This could mean that flying will become more expensive while trains will become cheaper in Germany. A CO2 traffic charge will be introduced as well as charges on businesses that produce a large amount of CO2.