The attack of Armenian military was this time a military answer to the peaceful speech of the Azerbaijan President Ilham Aliyev in the UN - Turkish Professor
Read: 433 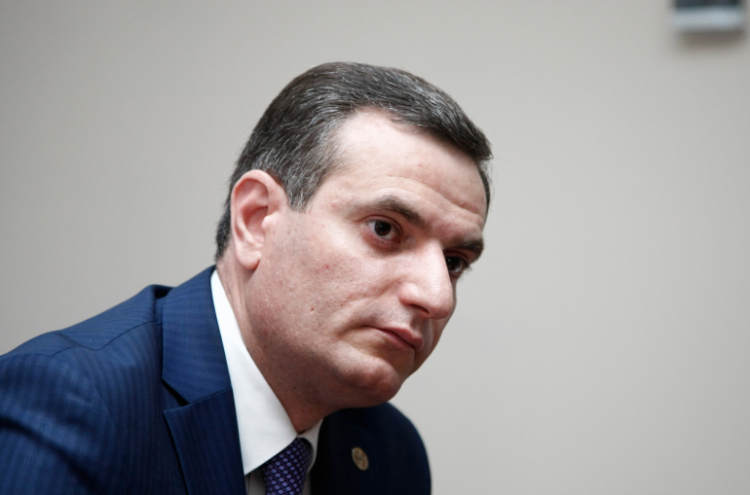 The peace process over Nagorno-Karabakh (Artsakh) is in a stalemate now, with the Armenian authorities' positions being unclear even to Azerbaijan, a former deputy minister of defense said today, warning also of hazards linked to the authorities' ″not quite constructive″ approach, Eurasia Diary reports citing Tert.am

″The international community now perceives Azerbaijan's steps as actions in the constructive domain, whereas Armenia's proposals, which are treated as something absolutely unfeasible, are now being increasingly rejected,″ speaking at a news conference, Artak Davtyan said , blaming the current government for a failure to abide by the OSCE Minsk Group process.

″The authorities have not even stated that they have rejected the Madrid Principles, and we are practically aware of the fact. And they are now considerig all the issues that may potentially lead the Nagorno-Karabakh peace process to a deadlock,″ he said, noting further that the kind of policies add extra strength to Azerbaijan's political resources.

According to Davtyan, the principles declared by Armenia are full of uncertainties, with the prime minister’s calls for a trilaterally acceptable solution lacking a clear wording to outline specific scenarios.