Azerbaijan has right to use its armed forces to take back its legally acknowledged territory - British journalist
Read: 6084 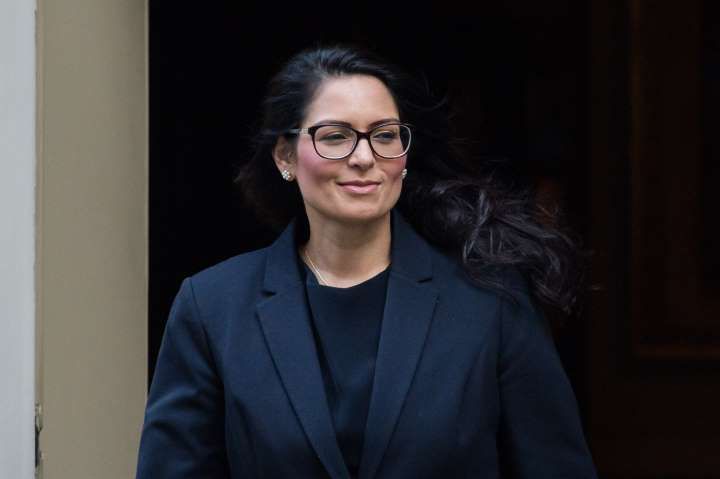 Home Secretary Priti Patel intervened to block a recent rescue operation to bring British orphans and unaccompanied minors home from Syria, Eurasia Diary reported citing middleeasteye.
Patel, along with several other ministers including Defence Secretary Ben Wallace, last month objected to the extraction of British children from the war-ravaged country, the sources said.
Their opposition meant that a late-October rescue operation was abandoned because Patel, Wallace and Chancellor Sajid Javid said the children posed “security concerns”, according to the newspaper’s website.
More than 60 British minors had been identified along with a safe route to take them out of northeast Syria and then to Irbil, Iraq, where they would have been flown to the UK.
Previously, Britain has said that it would not take back any British nationals, including children, who are stranded in northern Syria.
Several councils in the UK had offered care and reintegration programmes for the children.
The charity Save the Children, which has officials working in northeast Syria, described the resistance from ministers including Patel as “grievous irresponsibility” and said that “playing politics” with children’s lives was unacceptable.
James Denselow, head of conflict advocacy at the organisation, said that the security situation in northeast Syria had deteriorated since the UK rescue operation was planned. “There was a window of opportunity that was wider, and now it is narrowing.”
During the National Security Council meetings at which the repatriation of the children was discussed, it was understood that the foreign secretary, Dominic Raab, was among those strongly advocating the repatriation of the children, the Guardian said.
On 14 October, Raab told parliament that British orphans in Syria should be brought back to the UK, yet nothing outlining how a new approach might work emerged before parliament dissolved on 5 November.
Still, Turkey has begun sending Britons back to the UK. British counter-terror police arrested a man at London's Heathrow Airport earlier this week on suspected terror offences after he was deported from Turkey, MEE reported earlier this week.
London's Metropolitan Police said in a statement on Thursday that the 26-year-old man was arrested on "suspicion of terrorism offences" after he landed at Heathrow on a flight from Turkey.

Police said the arrest was "Syria-related", but did not provide further details.