2750 tonnes of ammonium nitrate stored at Beirut warehouse at centre of explosion
Read: 1141

According to Head of Russia’s Federal Service for Military and Technical Cooperation Dmitry Shugayev, the partners are now discussing this issue 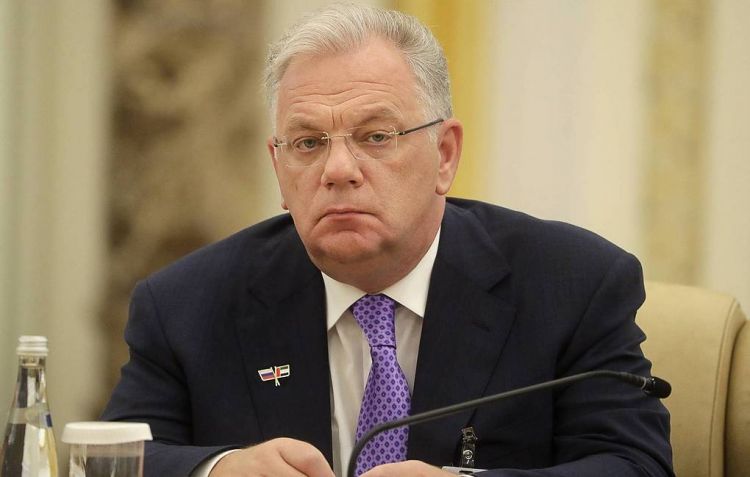 Russia is ready to take part in developing Turkish fighter jets of 4++ and fifth-generation and offer its technologies, Head of Russia’s Federal Service for Military and Technical Cooperation Dmitry Shugayev told reporters at Dubai Airshow-2019 on Sunday.
"As for developing advanced aircraft, now the sides are in technical talks on 4++ generation aircraft and are also holding the first preliminary consultations on the fifth-generation jet," Shugayev said.
"Given its competence in manufacturing the fifth-generation jet, Russia could take part in this project: in particular, this cooperation is possible in a range of the jet’s systems," he noted.
According to Shugayev, the partners are now discussing this issue. "However, it’s early to say that substantive talks have been launched on creating a new jet by Russia and Turkey," he stressed.
Read also...