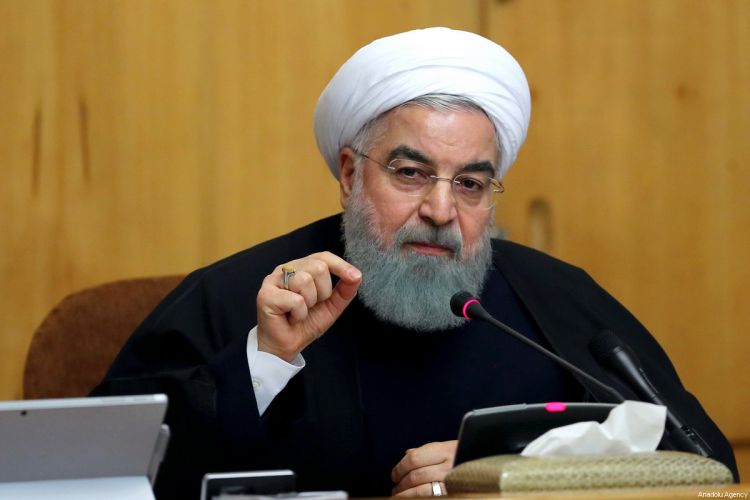 The Iranian parliament yesterday requested the presence of President Hassan Rouhani for questioning for what it described as “deterioration of national economic conditions and poor executive management,” Eurasia Diary reports citing Middleeast monitor
The move came as the Iranian government recently increased national fuel prices, a decision after which a parliamentarian had resigned.
Local media reported that the Iranian authorities had arrested some 40 people over “participation in the anti-government protests.”
Riot police and security forces clashed with demonstrators on Saturday in Tehran, and dozens of cities across the country, Iranian news agencies and social media said, a day after the government increased the price of gasoline.
Officials said on Saturday that one person was killed in the southeastern city of Sirjan, while social media reports referred to several other deaths as protests turned political.
Internet access in Iran was curbed after the protests at the order of a state security council, the semi-official news agency ISNA reported.