Azerbaijan has right to use its armed forces to take back its legally acknowledged territory - British journalist
Read: 4197

Iran sees dishonesty in US message 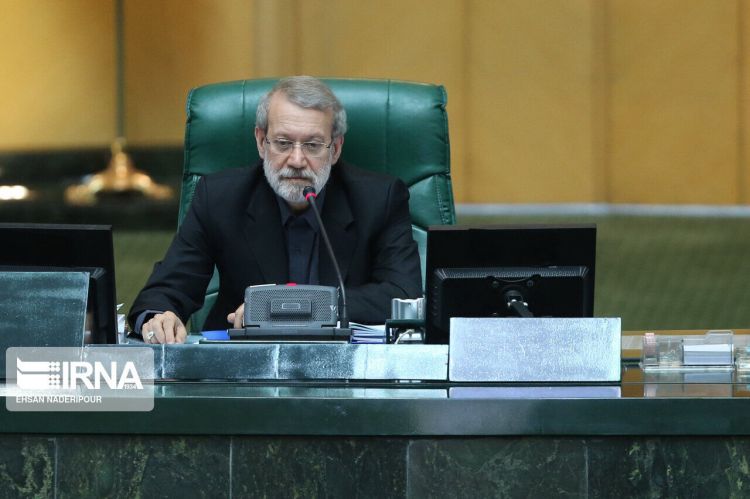 Majlis (Parliament) Speaker Ali Larijani said on Monday that the United States will get nothing by encouraging riots and sabotage in Iran and setting on fire the public wealth, Eurasia Diary reports citing IRNA.

Larijani made the remarks at the Majlis formal session on Monday morning talking about the recent unrest in different parts of the country due to gasoline price rise.

The US Secretary of State Mike Pompeo extended opportunist support to rioters who damaged public properties by creating turmoil in Iran, the speaker said describing such support as shameful.

Larijani noted that such message clearly shows the US dishonesty.

At the end of his remarks, Larijani expressed the parliamentarians' determination to seriously follow up and solve people's economic problems.

In reaction to the unrest in Iranian cities after rise in gasoline price, the Supreme Leader of the Islamic Revolution Ayatollah Seyyed Ali Khamenei put weight behind the petrol price rise and said that it aimed to cut consumption of petrol causing degradation of environment.

President Rouhani said in the cabinet meeting that the Government will never use the fund collected by the petrol price rise and will distribute them to 60 million people living in poverty.