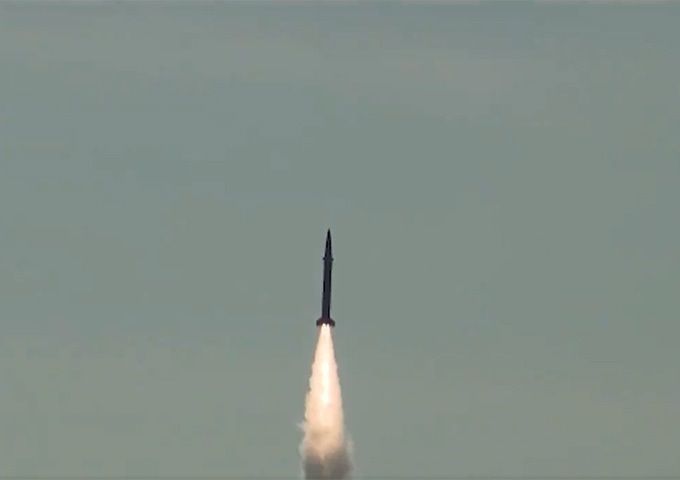 In a statement on Monday, the Director General ISPR Major General Asif Ghafoor said that the launch was conducted as part of a training exercise, which was aimed at testing the operational readiness of Army Strategic Forces Command.