Russia welcomes US plans to reduce troop size in Afghanistan to 4,000
Read: 683

Cuba among the most popular destinations in the world, according to Travelers' Choice - PHOTOS
Read: 422 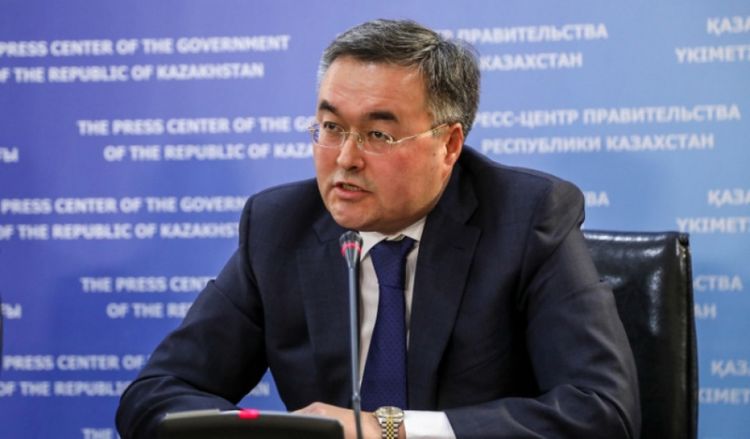 The Foreign Ministry of Kazakhstan did not send any official invitations for talks between Presidents of Russia and Ukraine Vladimir Putin and Volodymyr Zelensky, Foreign Minister Mukhtar Tleuberdi told reporters on November 18, TASS reports.

The Minister noted that the initiative raised by the First President of Kazakhstan Nursultan Nazarbayev requires consideration of experts.

"You should understand that the Yelbasy (Nazarbayev) was talking at the Astana Club, and the Astana Club is just a platform for discussion. In other words, it was not an official proposal or official position," the Minister added.

On November 12, Nazarbayev speaking at the 5th annual political forum Astana Club offered to arrange a meeting between Presidents of Russia and Ukraine. The Kremlin, in turn, said that it is not yet time to speak about bilateral meeting of Putin and Zelensky and that now the Russian side is preparing for the Normandy Format summit.