More than 300 campaigners in 26 countries will refuse food for at least a week. 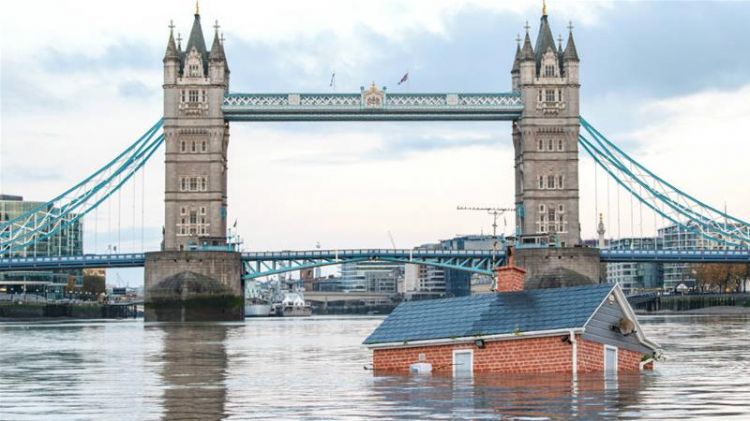 The protest group Extinction Rebellion launched a hunger strike on Monday aimed at building pressure on governments around the world to take action on the ecological climate emergency, Eurasia Diary reports citing Aljazeera.

More than 300 activists in 26 countries - including the United Kingdom, New Zealand, Nigeria, Pakistan, Poland and Spain - are set to take part in the fast for at least a week.

In the UK, the protest comes ahead of a snap election, scheduled to take place on December 12. Following a two-week protest in London in October, activists plan to launch another series of disruptive actions ahead of the poll, in a bid to put the climate emergency on the agenda in a Brexit-dominated election.

"A hunger strike is one of the things we can use that can't be taken away," Angus Rose, a 50-year-old software developer originally from South Africa, told Al Jazeera.

Rose has taken time off work to take part in the hunger strike. "If someone is arrested, [that person] could still continue a hunger strike."

The October protests led to more than 2,500 arrests globally, including at least 1,700 in the UK, where activists declared themselves willing to face arrest - mostly for breaching conditions imposed by police under public order laws.