Turkey will do whatever is necessary in Syria - Cavusoglu | Eurasia Diary - ednews.net

Turkey will do whatever is necessary in Syria - Cavusoglu

Turkey will do whatever is necessary for northern Syria, says Turkish Foreign Minister Mevlut Cavusoglu. 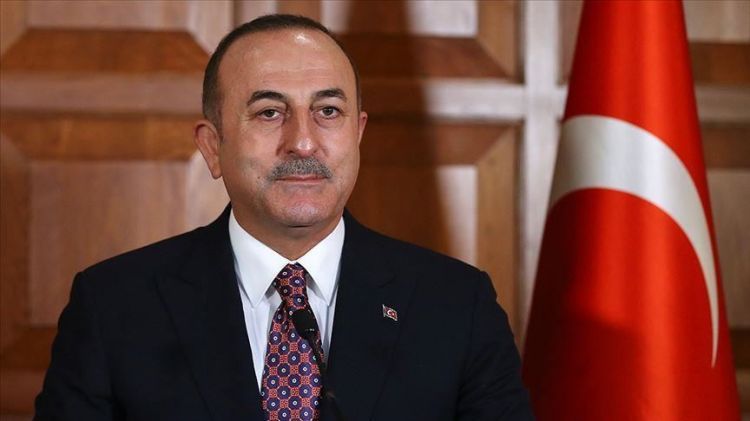 "We should definitely clear the terror threat just next to us [in northern Syria]," Mevlut Cavusoglu told members of the Turkish parliament's planning and budget committee.

"If we do not achieve any result, as we had started the operation [before]...we will do whatever is necessary [in northern Syria]," he said.

Turkish Foreign Minister also noted that The U.S. and Russia have not yet fulfilled the agreements signed with Ankara.

"Have they fulfilled whatever was necessary under the agreements? No, they have not until now. But they should," Mevlut Cavusoglu told.