Azerbaijan has right to use its armed forces to take back its legally acknowledged territory - British journalist
Read: 4034 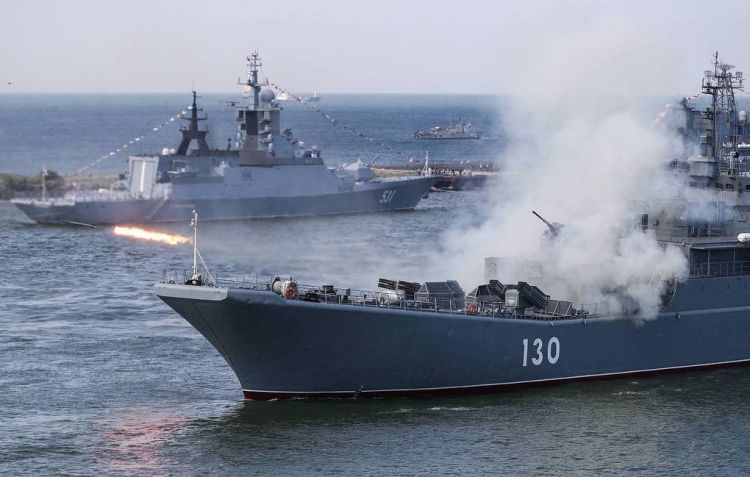 The Russian Black Sea Fleet’s vessels have taken to the sea from their bases in Sevastopol and Novorossiysk for holding joint drills and conducting artillery and missile-firing, the Fleet’s press service said on Tuesday, Eurasia Diary reports citing Tass.

"During carrying out missile and artillery firing, the vessels’ crews consisting of various tactical groups will conduct a range of exercises on trawling, naval battle, searching and destroying a submarine, detecting and delivering a strike on a shore-based command point, as well as repelling attacks by a simulated enemy’s aerial warfare weapons," the statement reads.
The drills involve the Admiral Essen frigate, the Vyshniy Volchyok corvette, a large amphibious assault ship Azov, Turbinist and Kovrovets minesweepers and support vessels. The maneuvers will also feature Su-30SM fighter jets of the Black Sea Fleet’s naval aviation and air defense forces. Visual control over the exercises will be carried out by using drones.