The last group of Russian children kept at Baghdad’s prisons with their mothers has finally been evacuated to Russia amid protests and riots, Russia's ambassador to Iraq said. 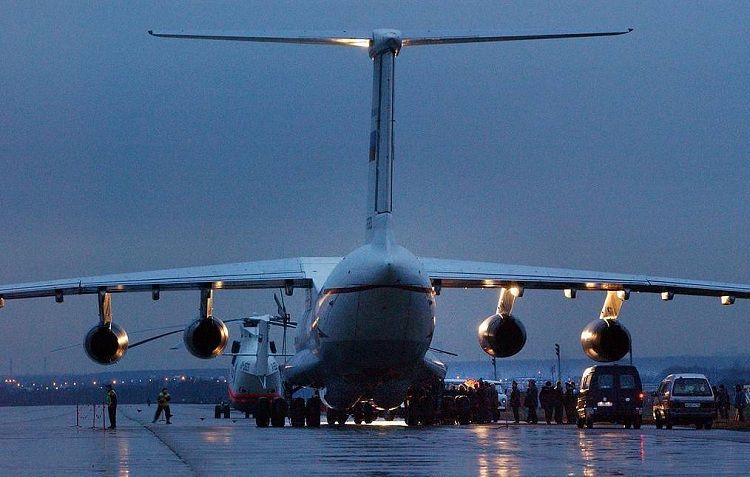 As many as 122 Russian children have been brought back to Russia from Iraq since December 2018, Eurasia Diary reports TASS.

"In all, the ministry’s planes have performed four flights [to Iraq] and have brought 122 children to Russia," the spokesman said, adding that this number included the 32 children who had been taken to Moscow on Monday evening.

"These children, aged from one to nine, feel well after the four-hour flight," he noted.

According to the ministry, efforts to find and evacuate Russian children from areas of combat operations will be continued.

Russia’s Ambassador to Iraq Maxim Maximov told TASS earlier that the operation for the evacuation of Russian children from that country was practically over. He said the last group of Russian children kept at Baghdad’s prisons with their mothers has finally been evacuated to Russia amidst the protests and riots in that country.

In his words, it was not clear till the very last moment whether the plane would be able to take off as scheduled.

"Protests continue, although not that fierce. The center of the capital city and adjacent streets are blocked," he said. Nevertheless, the Russian embassy received notification from the Iraqi authorities that they were ready to hand over children to Russian representatives on a certain day.

"Frankly speaking, we were afraid till the very last minute that we will have to postpone the evacuation of the minors if protests escalate. I think this humanitarian operation took a lot of courage and maximum coordination from all those who took part in it, on both the Russia and the Iraqi sides," he noted.

A special commission was set up in 2017 by the office of the Russian children’s rights ombudsperson to help evacuate Russian children from areas of combat operations. Thanks to an algorithm of actions elaborated jointly with the foreign, emergencies, interior and health ministries, ninety children were repatriated from Iraq in three operations, in December 2018, February and June 2019. Thirty-two more children were taken to Moscow from Baghdad earlier on Monday.