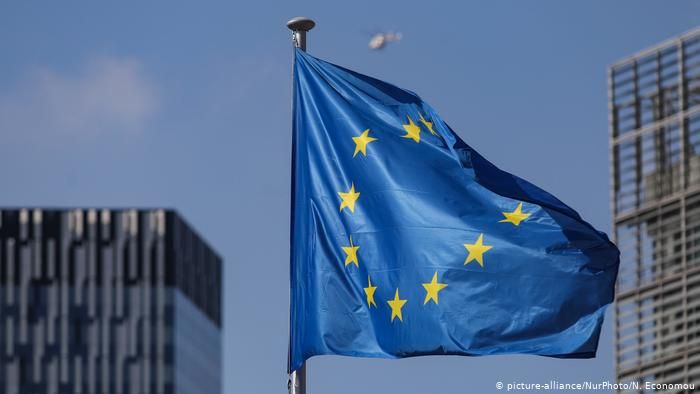 Lawmakers and government officials from the 28 member states have agreed to provide around €153.6 billion in disbursements next year. EU leaders called for more funds to tackle climate change and youth unemployment, Eurasia Diary reports citing DW.

European Union leaders reached a consensus Monday over the bloc's 2020 budget to provide around €153.6 billion ($170 billion) in disbursements.

Johan Van Overtveldt, chairman of the European Parliament's budget committee, made the announcement moments before the deadline to agree to a deal.

Van Overtveldt said the decision was a "step towards future-oriented choices for the EU."

EU diplomats and parliamentarians said additional money should be provided to combat climate change, youth unemployment and to promote digitization.

Spending negotiations at the bloc tend to be filled with tension, with Parliament usually advocating for more funding while member states typically fight to curb expenditures.

Four billion euros were put aside for unforeseen circumstances including possible future costs of Britain leaving the EU without a deal.

"The 2020 EU budget is about continuity," the EU's budget commissioner, Guenter Oettinger, said in a statement. "It will help create jobs, address climate change, and leverage investments all over Europe. It will invest in young people and in making Europe more secure."

EU lawmaker Monika Hohlmeier of Germany told DPA that the bloc's funds to support candidate country Turkey are being cut by around €85 million euros compared to the original plans.

Due to concerns over press freedom and the rule of law in Turkey, the 2020 budget should only give money to civil society, the Erasmus student exchange program and support for Syrian refugee resettlement.

The bloc also established a long-term spending proposal from 2021 worth more than €1 trillion over seven years. Next year's budget is the final year in the current fiscal plan.

Part of the EU budget is returned to member states in various forms such as agricultural subsidies, education programs or research.

Negotiations were originally postponed Friday due to the lack of progress. If no agreement had been reached by Monday at midnight, the EU Commission would have had to present a new draft budget.