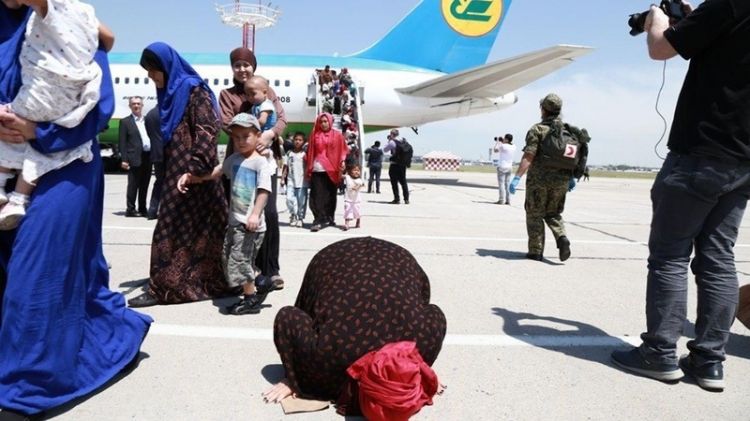 Women in a difficult life situation in Uzbekistan will be put on the special lists that will allow them to get jobs on a quota, Eurasia Diary reports citing repost.uz.

The Ministry of Labor and Women’s Committee of Uzbekistan discussed employment of Uzbek women next year.

The joint action plan on employment for 2020 was formulated.

Women repatriated from foreign countries, women of migrant workers will be primarily employed in social projects.

Uzbekistan carried out several humanitarian operations since the beginning of the year to repatriate women and children from Middle East. 156 children and mothers were evacuated in May, 64 children were repatriated in October.