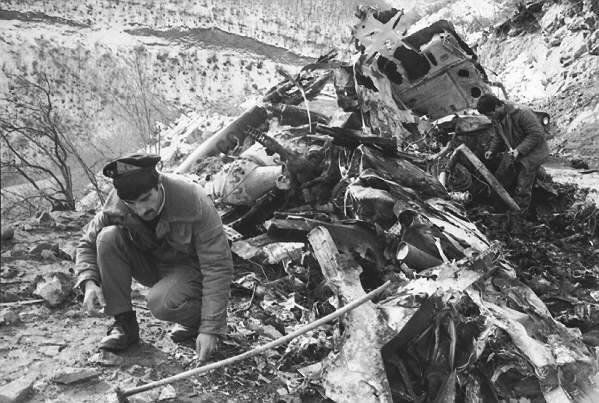 28 years have passed since Armenian terrorist shot down helicopter MI-8 near Garakand village of Khojavand region on November 20, 1991.

22 people were killed as a result.

28 years have passed but some dark moments of this tragedy are still unclear.