Sargsyan said he has never had contact with Pashinyan | Eurasia Diary - ednews.net

Azerbaijan has right to use its armed forces to take back its legally acknowledged territory - British journalist
Read: 3563

Sargsyan said he has never had contact with Pashinyan 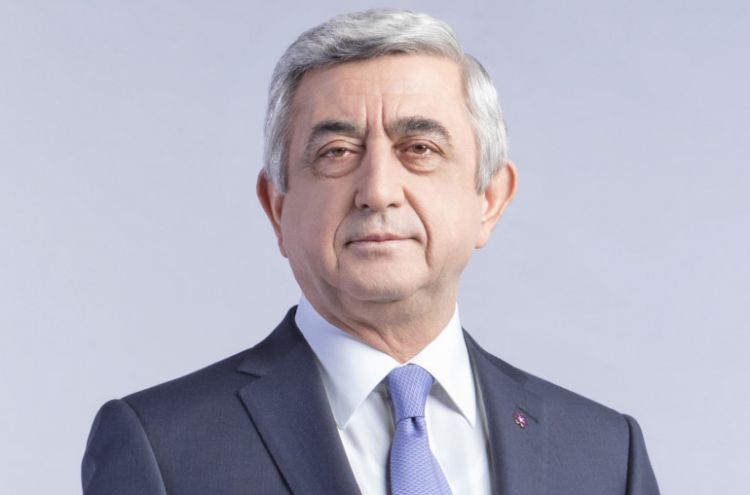 The office of Serzh Sargsyan has released a statement dismissing the reports about occasionally held meetings between the third president and the current prime minister of Armenia, Eurasia Diary reports citing Tert.am

“The Office of the Third President announces officially that neither during his tenure nor in any other period did Serzh Sargsyan have any contact – whether direct or indirect – with the said person  - except the April 22, 2018 public meeting at Armenia Marriot Hotel, which lasted only a couple of minutes,” reads the official statement.