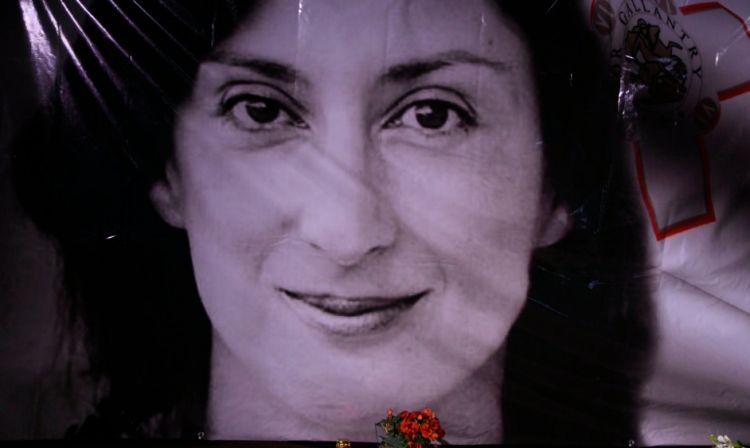 Malta police arrested one of the country's most prominent businessmen on Wednesday in connection with an investigation into the murder of journalist Daphne Caruana Galizia, two sources said, Eurasia Diary reports citing Euronews.

Yorgen Fenech was detained after police intercepted his yacht off the Mediterranean island, sources with knowledge of the matter said.

Fenech is a director and co-owner of a business group that won a large energy concession in 2013 from the Maltese state to build a gas power station on the island.

His arrest came the day after the government said it would offer a pardon to a suspected middleman in the 2017 murder of Caruana Galizia if he named the mastermind behind the killing.

The middleman is believed to have linked the person suspected of commissioning her murder, to the men accused of carrying out the killing, as well as those who helped procure the explosive device used in the operation.