The Israeli army’s press service said the strikes came in retaliation for an earlier attack against Israel. 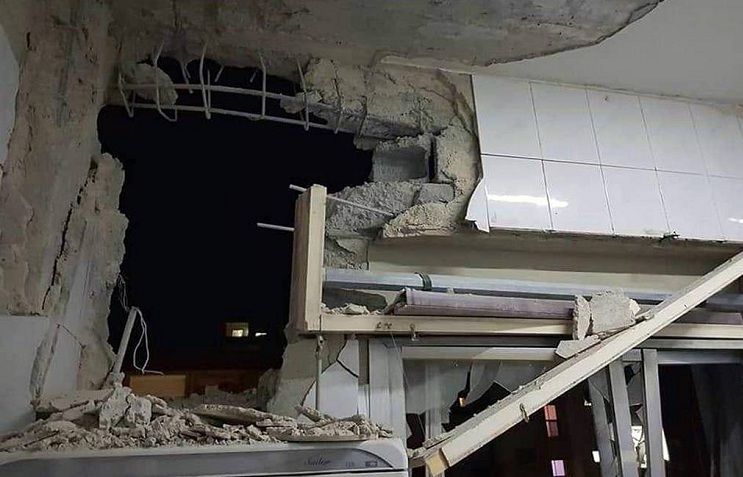 “We will look into the circumstances. All this is very wrong,” he said. “It merely causes an unnecessary escalation of tensions.”

The Israeli army’s press service on Wednesday said its air force attacked dozens of positions in Syria taken up by the Quds Force of Iran’s Islamic Revolutionary Guard Corps and Syrian army units in retaliation for an earlier attack against Israel. On Tuesday, the Israeli military said its air defense systems intercepted four missiles launched from Syria against the Golan Heights.

According to the Syrian news agency, SANA, at least two civilians were killed as a result of the Israeli air strikes.