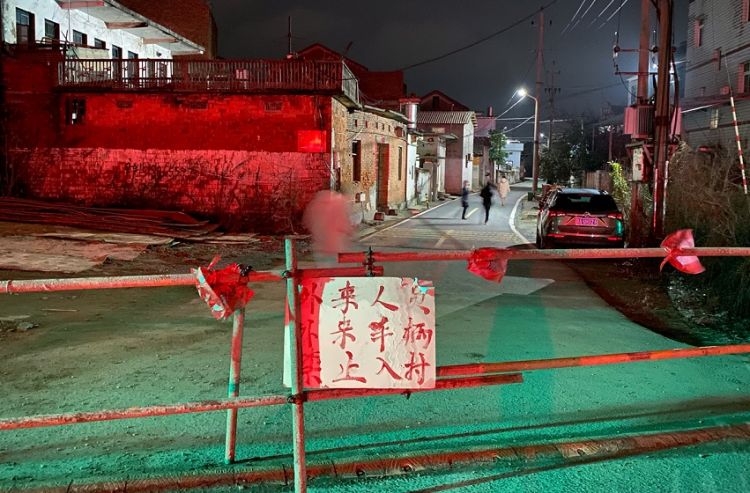 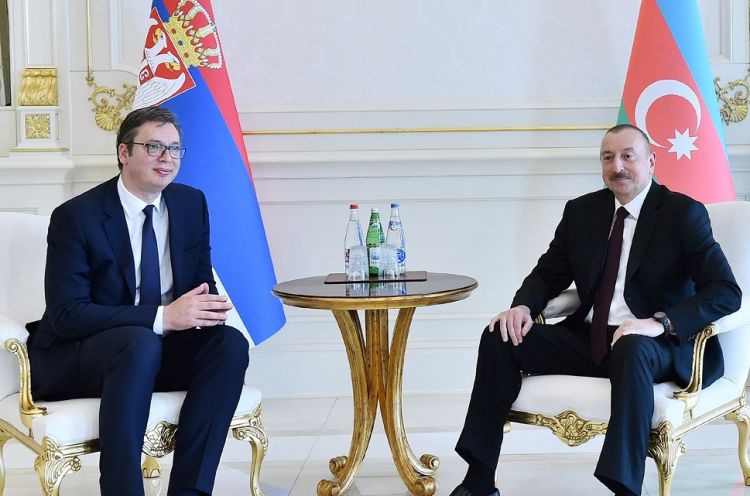 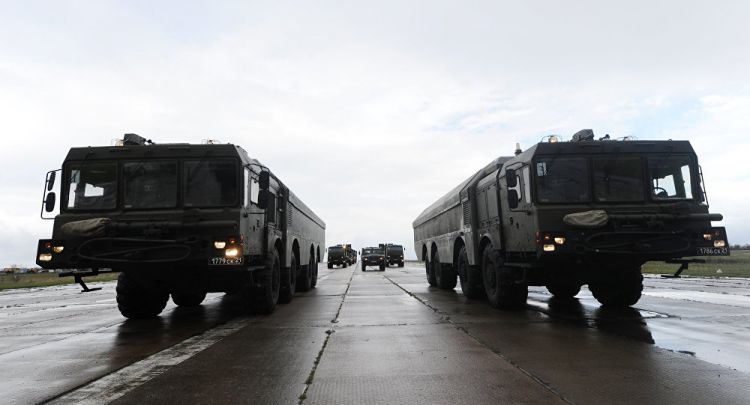 Russia expressed its readiness to discuss the sale of S-400 air defence systems to Iran earlier this year as soon as such a request was received from the Iranian side, Eurasia Diary reports citing sputnik.
Tehran may be interested in purchasing a variety of advanced Russian defence hardware, including the S-400 air defence system, the K-300P Bastion coastal defence system, Su-30 fighter jets, Yak-130 trainers and T-90 main battle tanks, a new report by the Defence Intelligence Agency (DIA) says.
The report, dubbed ‘Iran Military Power’, part of its ‘Military Power’ series which also includes Russia and China, speculates that the Islamic Republic may begin shopping for advanced arms abroad to modernise its military after the United Nations arms embargo against Tehran expires in October 2020, on the fifth anniversary of the adoption of the Joint Comprehensive Plan of Action nuclear deal.
Along with Russia, US intelligence officials fear China may be the country’s other major partner. “Iran remains reliant on countries such as Russia and China for procurement of advanced conventional capabilities,” the report notes.