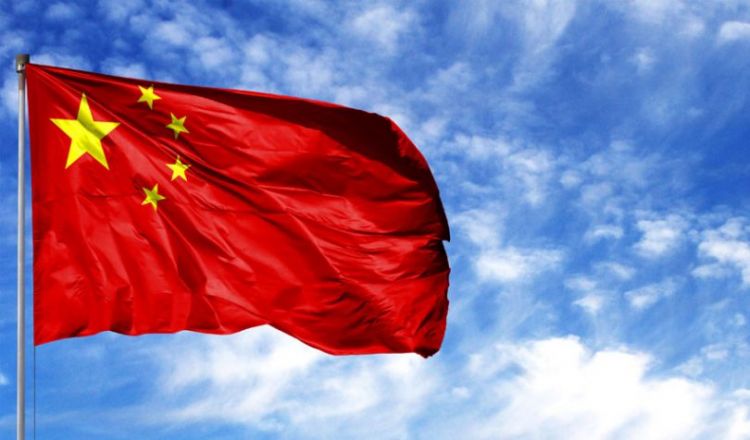 Chinese Vice-Premier Liu He highlighted the role of market and non-state players, weighing into the debate about how much of China's economy is government controlled and addressing a point of ongoing tension with the US, Eurasia Diary reports citing Strait Times.

Mr Liu, also the top negotiator in trade talks with the US, stressed in a lengthy article published on Friday (Nov 22) in the Communist Party's flagship People's Daily how important the non-state economy is to China. He repeated the Party's recent commitment to the market playing a "decisive" role in the economy.

His more than 6,000 word article provides one of the most authoritative interpretations of the change to Communist Party theory last month, which raised the market economy into the so-called "socialist basic economic system".

The essay also claimed that the Chinese government intends to promote fair competition, improve protection of intellectual property and commercial secrets. Protection of trade secrets in China is one of the key concerns for foreign firms doing business in China, and officials have attempted to address those concerns with a new law governing foreign investment. Whether that is successful will depend on how the new rules are implemented and upheld.

Mr Liu talked about the need to expand the middle-income class to create a large domestic market and ensure social stability.

The article was published against a backdrop of increasing scrutiny of China's state-led economic model.

In late 2018, state media made repeated mentions of the Party's "unwavering" support for both the private and public sector, with President Xi Jinping himself telling entrepreneurs of his support for their work.

The effort to shore up the private sector came in response to concerns that it was bearing the brunt of efforts to cut leverage, and the perception that the state sector would do better as economic growth slowed.