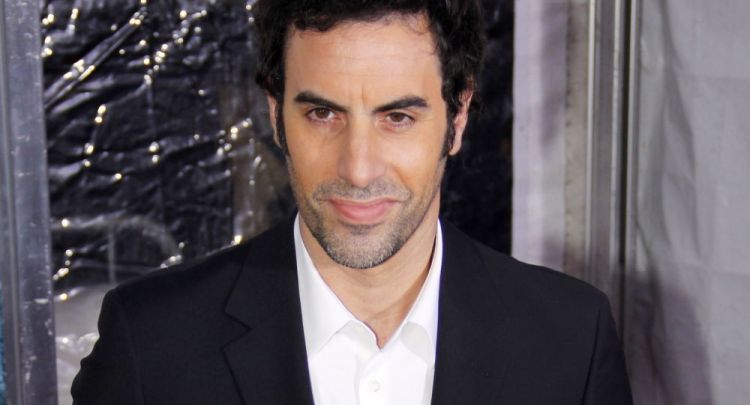 Facebook has recently come under great pressure from politicians and media outlets to ban political advertisements on the platform. However, Facebook founder and CEO Mark Zuckerberg has defended his decision not to do so in the name of free speech, Eurasia Diary reports Sputnik.
English-American actor Sacha Baron Cohen has blasted a number of the most prominent US social media and search engine companies and their executives, accusing them of facilitating hate speech and being “the greatest propaganda machine in history”.
Speaking in front of the Anti-Defamation League, America’s oldest non-governmental Jewish organization on Thursday, Cohen criticised the heads of Google, Twitter, and YouTube for failing to protect democracy and facilitating violence. He levelled his fiercest swipe against Facebook CEO Mark Zuckerberg, whom the actor slammed for refusing to ban Holocaust deniers from social media and promoting fallacious political ads.
“Under this twisted logic, if Facebook were around in the 1930s, it would have allowed Hitler to post 30-second ads on his ‘solution’ to the ‘Jewish problem’”,  the Borat star said. “So here’s a good standard and practice: Facebook, start fact-checking political ads before you run them, stop micro-targeted lies immediately, and when the ads are false, give back the money and don’t publish them”.
The actor, who himself has often been criticised for reinforcing racial prejudices with his portrayals of a Kazakh journalist and Middle Eastern dictator, said that it was “madness” for Facebook or Google websites to try to present “both sides” of the Holocaust, while not banning those who deny the genocide against Jews ever happened.
“It’s like we’re living in the Roman Empire, and Mark Zuckerberg is Caesar”, Cohen said, while blasting the Facebook CEO’s recent address at Georgetown University where he defended the website’s commitment to freedom of expression and the need to present different sides of an issue.
The actor concluded that social media websites and search engines had the right to ban hate speech and limit their role in allowing fake news to spread conspiracy theories and false information.
Former US Secretary of State Hillary Clinton has also recently called on the Facebook founder to do more to fight disinformation spread through fake political ads on the platform, while saying that Zuckerberg “should pay a price” for what he is doing to American democracy.
Facebook and Google were also recently blasted by the head of the Catholic Church Pope Francis for failing to monitor pornography on their websites. The pontiff called upon businesses to “assume moral responsibility” for their online content.