Head of Turkmenistan to pay working visit to Uzbekistan 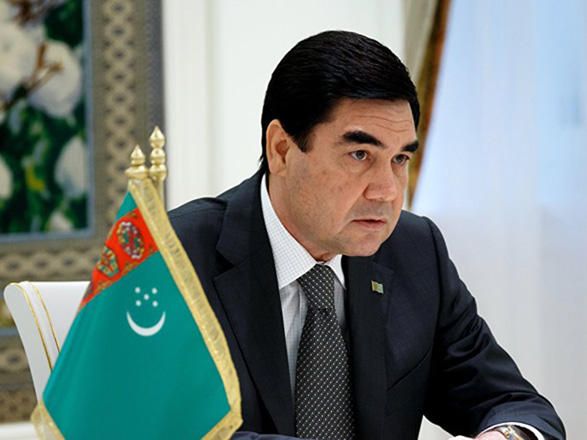 The working visit of President of Turkmenistan Gurbanguly Berdimuhamedov to the Republic of Uzbekistan will take place on Nov. 28-29, 2019, Eurasia Diary reports citing Trend.

As part of the visit, a bilateral meeting of the Turkmen president with his Uzbek counterpart Shavkat Mirziyoyev is planned. The heads of two states will consider the opportunities of expanding the Turkmen-Uzbek ties on the whole range of cooperation.

Uzbek media earlier reported that Tashkent will host the second consultative meeting of the heads of state of Central Asia on Nov. 29.

Turkmenistan and Uzbekistan, which have abundant hydrocarbon reserves, are in favor of diversification of energy flows. The implementation of the Turkmenistan-Uzbekistan-Kazakhstan–China gas pipeline project, which was put into operation in 2009, can be cited as a good example.