"One day living in a nuclear weapon-free world has to remain our goal" - German Foreign Minister | Eurasia Diary - ednews.net 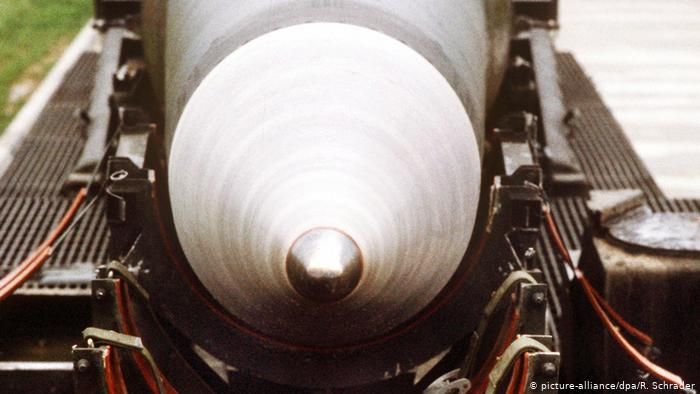 Only be a world without nuclear weapons can be a "safe world," the German foreign minister said on a trip to Hiroshima. But that requires international consensus, and Germany won't be taking the first step, Eurasia Diary reports citing DW.

"One day living in a nuclear weapon-free world has to remain our goal," he said. "Even though that will not be easy and may take a long time."

Germany not to disarm

However, the foreign minister said he was against a unilateral German withdrawal of nuclear weapons.

"It's no use if nuclear weapons are just moved from one country to another. If they are to disappear then they should disappear everywhere", he said. "As far as nuclear disarmament is concerned, we need agreements on a broad basis, not only in individual countries."

Germany currently stores around 20 US nuclear warheads. The armed forces have Tornado jets on standby to deploy them if necessary.

In the memorial book of the Peace Museum of Hiroshima, Maas wrote: "The memory of suffering by the people of Hiroshima and Nagasaki must never fade. We have a shared responsibility to ensure that such suffering is never repeated. For a peaceful world without nuclear weapons!