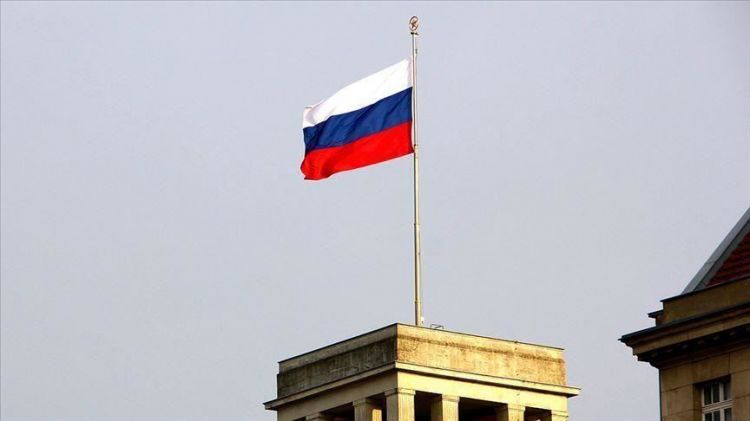 A Russian court ordered the closure of an organization suspected of being close to the PKK/YPG terror group, according to an announcement on court's official website on Friday, Eurasia Diary reports citing Anadolu Agency.

Though the stated purpose of the organization, known as "Beritan", was the "promotion of Kurdish women's rights", the court determined it was engaged in political activities in violation of its own charter.

The Supreme Court of the Russian Republic of Adygea released the decision on Oct. 11, it went into effect on Nov. 11, the statement said.

"The organization has been closed due to its engagement in political activity. This is against its own charter and Russia's legislation on non-governmental organizations," it added.

The statement underlined that representatives of the so-called Kurdish women's rights organization had made statements, determined by the court to be political, about the actions of the Kurdistan Democratic Party in Iraq and Turkey.

The Beritan Association was founded in 2015 in the Beloye region of the Republic of Adygea.