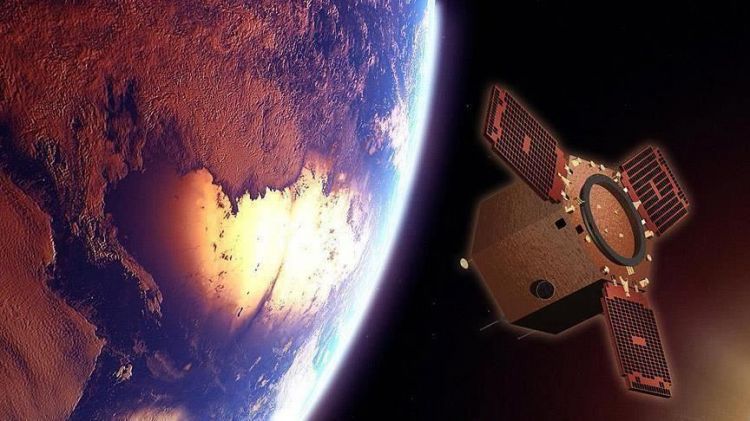 NATO allies agreed earlier this week to recognize space as a new operational domain for the alliance, alongside air, land, sea and cyber.

Lete said this concern stems from satellites in space which have military purposes.

They include GPS satellites that help tanks, frigates and warships navigate across lands or seas.

"Those satellites are vulnerable, they are just out there, unprotected," he said.

"France and the U.S. have accused two major competitors of NATO, notably China and Russia, of looking to develop technologies that could take out Western satellites," he said.

He said the new move of NATO on space is to protect its infrastructure there, implying the satellites.

"I think the next step would be to develop a policy," Lete added.

He said Macron made that statement to please his voters.

"NATO is still a beacon of stability in a security architecture that is changing rapidly," Lete added.

NATO Secretary General Jens Stoltenberg has previously said that NATO has no intention to put weapons into space, and the alliance’s approach to space will remain fully in line with international law.

However, this latest expansion of its ambit into space has sparked a debate on whether it be part of the collective defense of NATO allies, also known as article 5.

NATO has not made a clear statement over the issue and said that it is still early to discuss the applicability of article 5 on space.