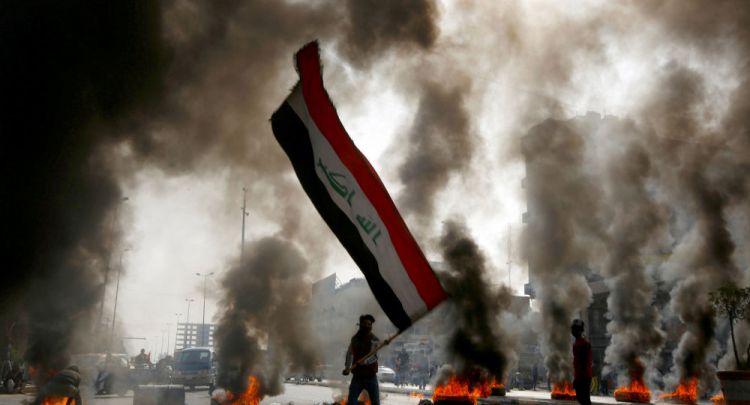 Previously, demonstrators set a local Iranian consulate on fire, with the staff fleeing the building through a back door, while scores of police officers and protesters were injured in clashes that followed. Eurasia Diary reports on Sputnik News.

Iraqi protesters set fire to the Grand Ayatollah Muhammad Bakir Al-Hakim's shrine in the city of Najaf on Saturday.  According to the video, which the agency received from an eye-witness, the demonstrators cheered and made video recordings of the burning building.

Police forces used tear gas to disperse the protesters, the agency added, citing police officers and a demonstrator at the scene.

The incident occurred after Iraqi Prime Minister Adel Abdul Mahdi submitted his letter of resignation to the Parliament, which will vote on the matter on 1 December.